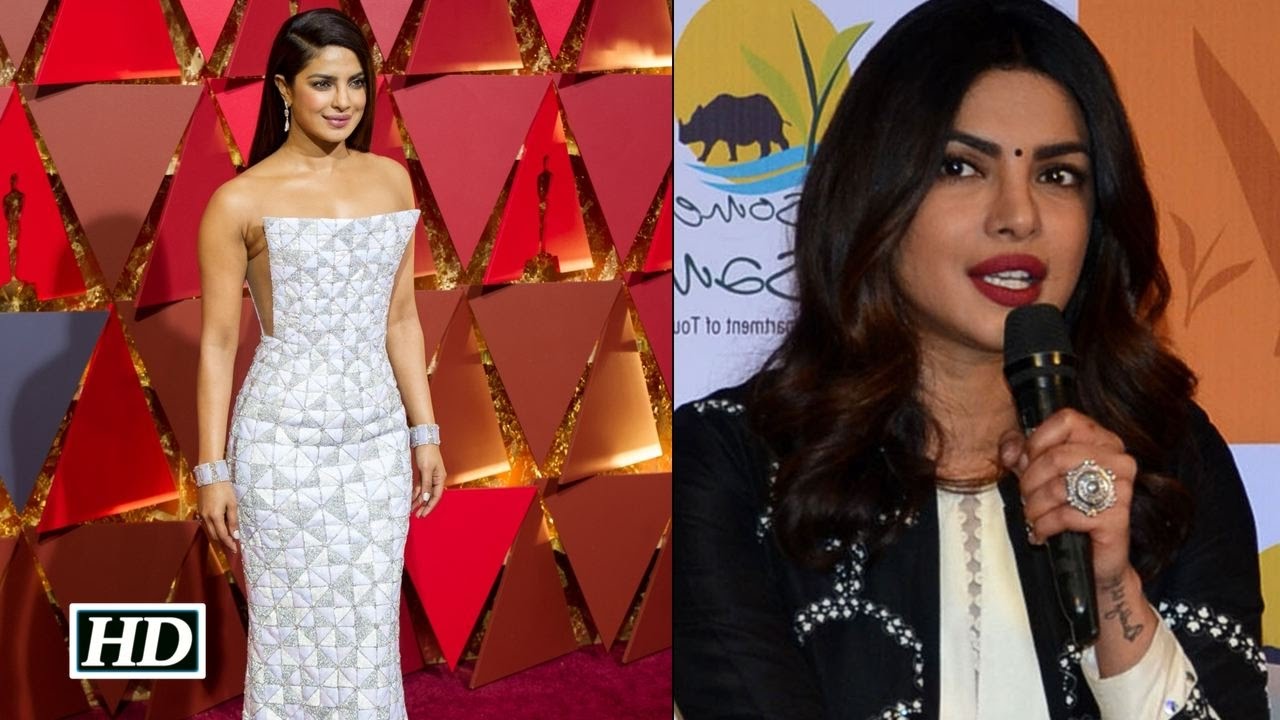 Priyanka Chopra’s Oscar look this year has generated a mixed response from the fashion gurus. But the Indian actress has stopped fretting over fashion police as everyone is entitled to their own opinion.

IANS India Videos – Dedicated to bringing you the latest and best in sports and entertainment world. From traditional sports like cricket to best Bollywood entertainment news, IANS India is a must watch on YouTube.

Important Links from IANS India – A must watch on YouTube