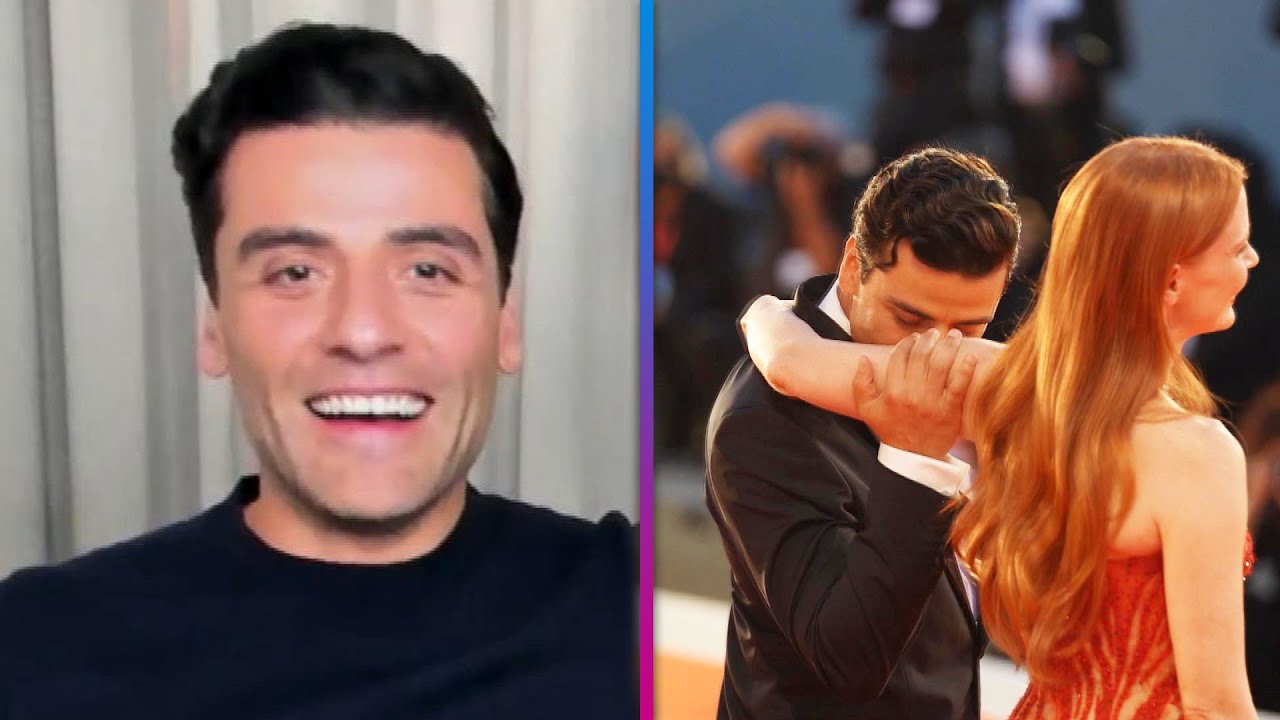 ET spoke with the actor just after he and his ‘Scenes From a Marriage’ co-star’s steamy red carpet moment set the internet ablaze. Isaac laughed off all the discussion surrounding the exchange, seeing as both his and Chastain’s spouses were on hand for the Venice Film Festival. Isaac was there to promote both ‘Scenes From a Marriage,’ premiering Sept. 12 on HBO, and his big screen blockbuster ‘Dune.’ His co-star in the film, Zendaya, had a red carpet moment of her own, making jaws drop in a body-hugging dress at the ‘Dune’ premiere. ‘Dune’ is out in theaters and streaming on HBO Max on Oct. 22.