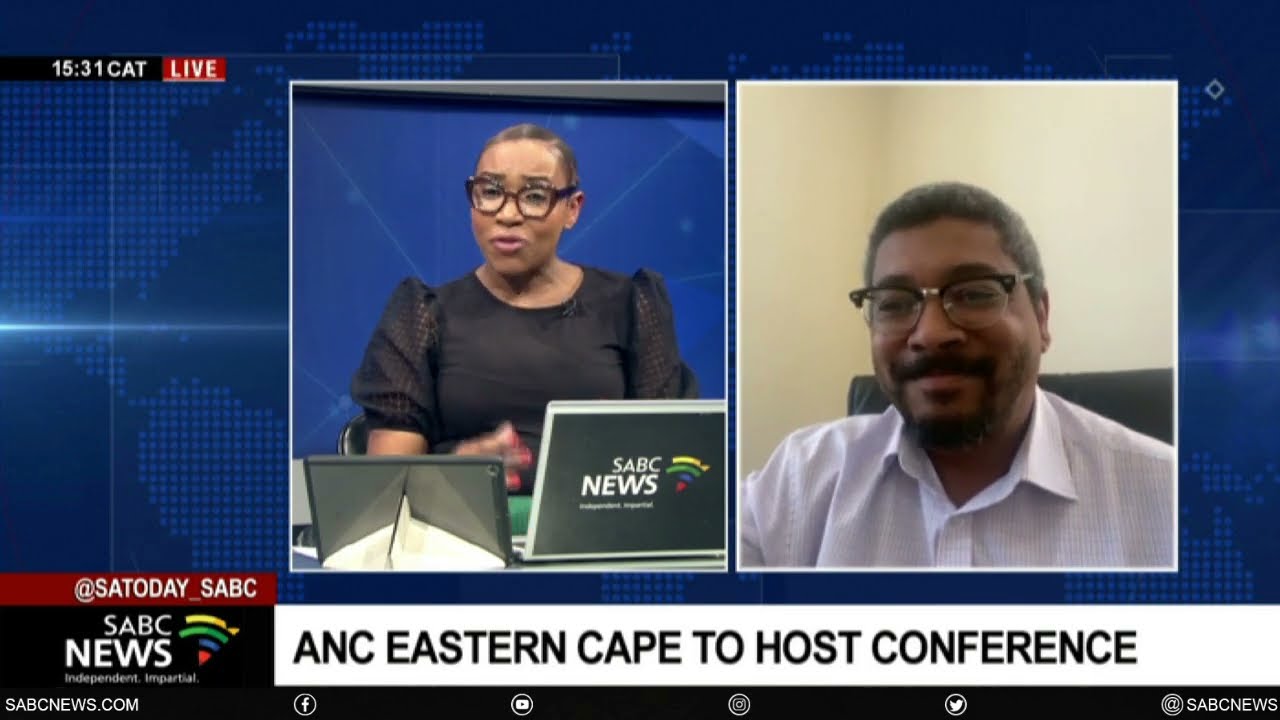 The ANC in the Eastern Cape has described the killing of its two members in the Nelson Mandela Bay Region as a barbaric act. Ward 43 councillor in Nelson Mandela Bay, Andile Andries and branch secretary Lubabalo Kesa were gunned down outside Andries’ home Yesterday. The killing of these two members happened just a few days before the much anticipated ANC Provincial Elective Conference. For analysis, we are joined via Zoom by political analyst Dr Oscar van Heerden.

For more news, visit sabcnews.com and also #SABCNews on all Social Media platforms.