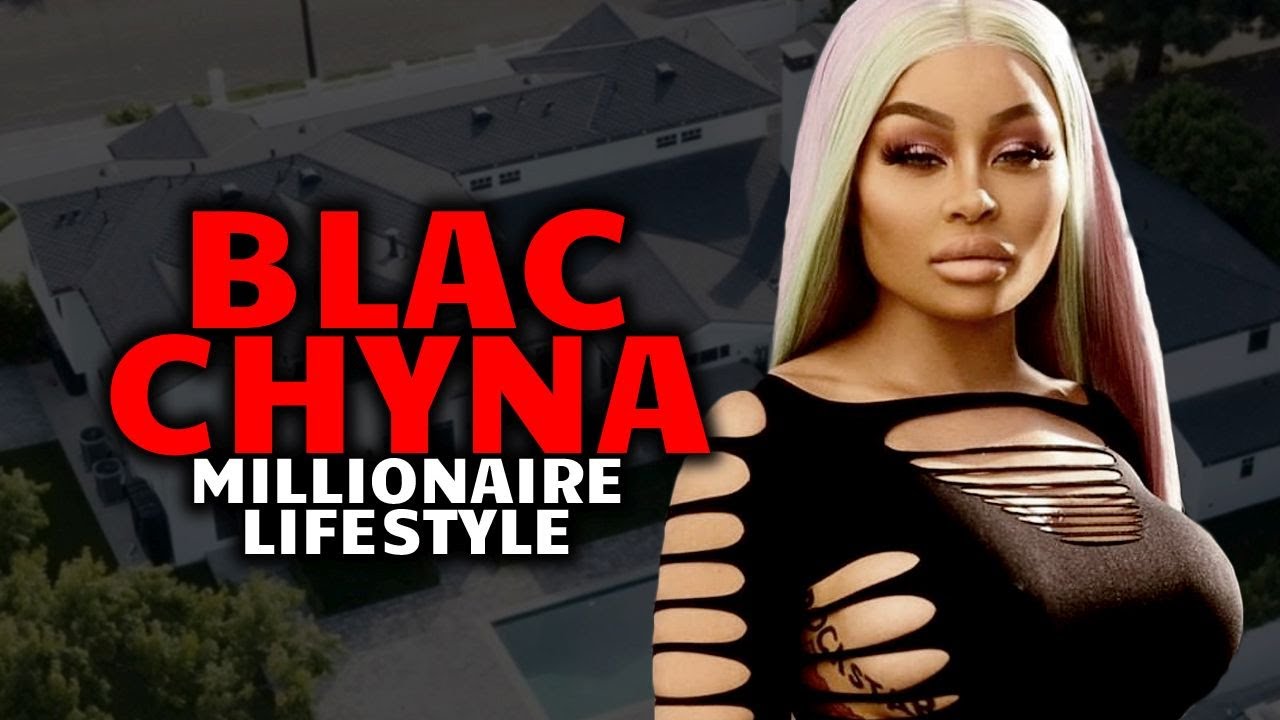 Ever since she announced her engagement and had Rob Kardashian’s baby, Blac Chyna became increasingly popular, with many wondering who she was.

The 29-year-old almost became part of the Kardashian klang and after she split with Rob, people thought it would be the last we saw of her.

It looks like Chyna’s going to stick around for a while.

Want to get to know her a little better?

Here are 10 facts about Blac Chyna you may find interesting!

In the spotlight, the model goes by her stage name but close family and friends call her something else. Blac Chyna’s real name in full is Angela Renne White!

#2 She Looked Very Different Before Fame! There’s a lot of speculation about Blac Chyna’s appearance.

Has she had plastic surgery? Considering how much the model has changed, rumors are rife that Blac Chyna has had a nose job, a hair transplant and implants on her behind.

Her before and after photos really do make you wonder but there hasn’t been any official confirmation.

3# Blac Chyna Once Worked as a Stripper In order to fund her way through college, Blac Chyna began stripping at a club at the age of 18.

Before being known as Blac Chyna, her alias was Dora Renne.

#4 That’s Where she got her Stage Name From! Wondering how she came up with the name “Blac Chyna”? Apparently she got it from a client at a strip club she used to work at.

There couldn’t have been a better stunt double – Blac and Nicki look so much alike!

#6 She Won Model of the Year She knows how to work the camera! In 2011, Blac Chyna won model of the year at the Urban Model Awards.

Her unique look landed her photoshoots in magazines including XXL and Black Men’s magazine.

#7 Blac is a Professional Makeup Artist Think being a stripper and model are the only skills on Blac Chyna’s resume?

WRONG! In fact, she graduated from JLS Professional Makeup Artist School in 2013!

#9 She Has Her Own Products Blac later launched her own online boutique, 88fin as well as her personal makeup brand – Lashed by Blac Chyna. Blac also has her own lip gloss brand and a cooking show.

#10 Blac Chyna Met Tyga Through Chris Brown Blac Chyna met her first fiancé, Tyga at Chris Brown’s F.A.M.E tour after party. It was at a strip club in Miami where she was working at the time.

It looks like we’re going to be seeing and learning a lot about Blac Chyna, whether we like it or not. What do you think of the former stripper? Let us know in the comments below…

We will cover everything, and more!

From acting, modelling, total net worth, hobbies, we’ve got it all.

For all your latest and greatest celebrity and entertainment news, like this video and subscribe to our channel so you never miss a beat!

Thanks for watching and we’ll catch you next time on Luxury Needs!